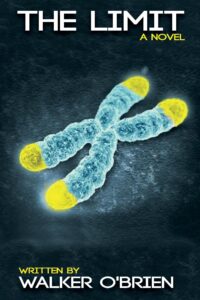 I Love Working With Creative Minds

If you are interested in working together, send me an inquiry and I will get back to you as soon as I can!
Contact Me